Monster Jam Returns To The JLC

Win tickets all this week on the 4×4 with Jay Smith!

Monster Jam events are affordably priced for the whole family with seats starting at $20. 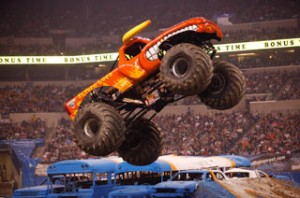 Approximately 12 feet tall and about 12 feet wide, monster trucks are custom-designed machines that sit atop 66-inch-tall tires and weigh a minimum of 10,000 pounds. Built for short, high-powered bursts of speed, monster trucks generate 1,500 to 2,000 horsepower and are capable of speeds of up to 100 miles per hour. Monster trucks can fly up to125 to 130 feet (a distance greater than 14 cars side by side) and up to 35 feet in the air.

The Party in the Pits is available on February 19 and 20 from 11:30 to 1:00pm gives fans the opportunity to get a view of the trucks up close and meet the drivers of the massive monster trucks.

Monster Jam, sanctioned by the United States Hot Rod Association®, is the most popular monster truck tour, performing to over 4 million fans annually at the most prestigious arenas and stadiums throughout the world. Monster Jam® shows consist of three main fan-favorite elements – the pit party, racing and freestyle. The pit party gives all fans a chance to meet the stars of Monster Jam up-close while taking pictures and getting autographs. 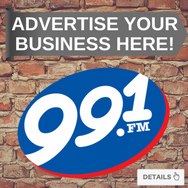 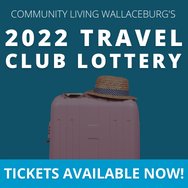 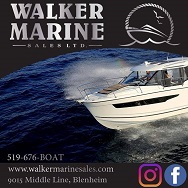 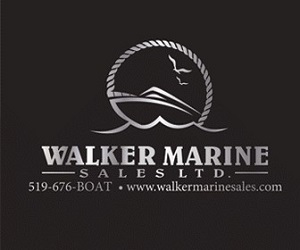 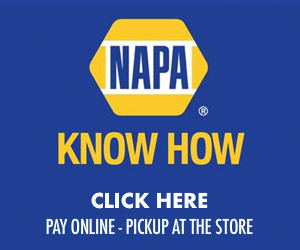 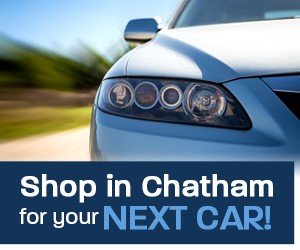