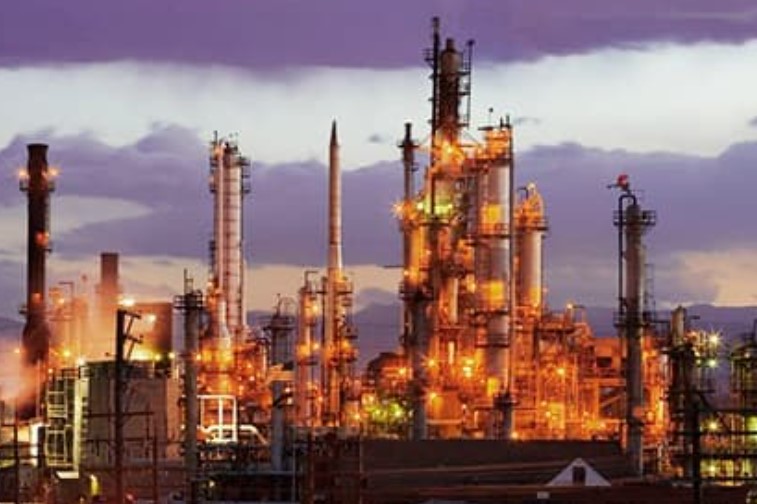 The clean-up continues following an overflow from the Suncor refinery in Sarnia.

According to Sarnia Police, the refinery reported an overflow of its internal sewer system just after 7:30 last night after a heavy rainfall.

A sheen was discovered on the St Clair River, and water users downstream were contacted and told to take the necessary precautions until the sheen had passed.

Authorities say Suncor’s Spill Response Team deployed booms into the St. Clair River, and community members will notice an increase activity in the vicinity of the Suncor dock and a diesel fuel-type odour.

Clean-up efforts are underway to address any remaining material and ensure there are no further impacts on the River. 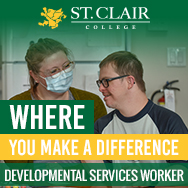 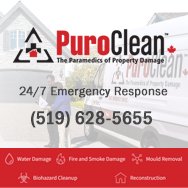 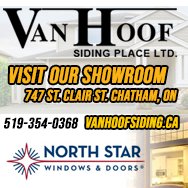 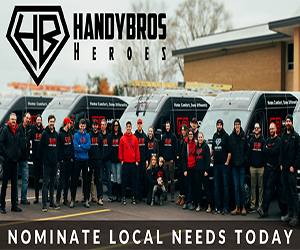 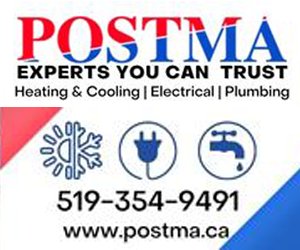 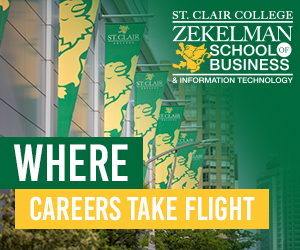 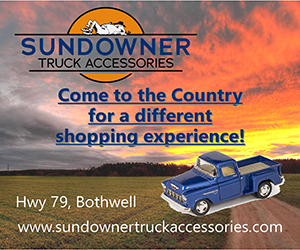