TO HAVE AN EVENT ADDED TO THE COMMUNITY CALENDAR – CLICK HERE!

Beneath the Mask: Symbols as a Healing Phenomenon – Wednesday through Saturday

Lego Club at Ridgetown Branch! – Every Tuesday Night at 6:00 pm

Get building with other Lego Club enthusiasts at the Ridgetown Branch every Tuesday night at 6:00 pm. Each week will have a different hands-on activity to complete, and time to build your own small designs. Then take a weekly challenge to have fun building at home with your own Lego blocks. Lego and Duplo will […] 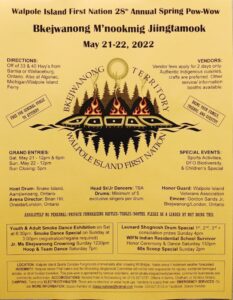